This vox by mike on behalf of gamers is endorsed by 0 of them and denied by 0. 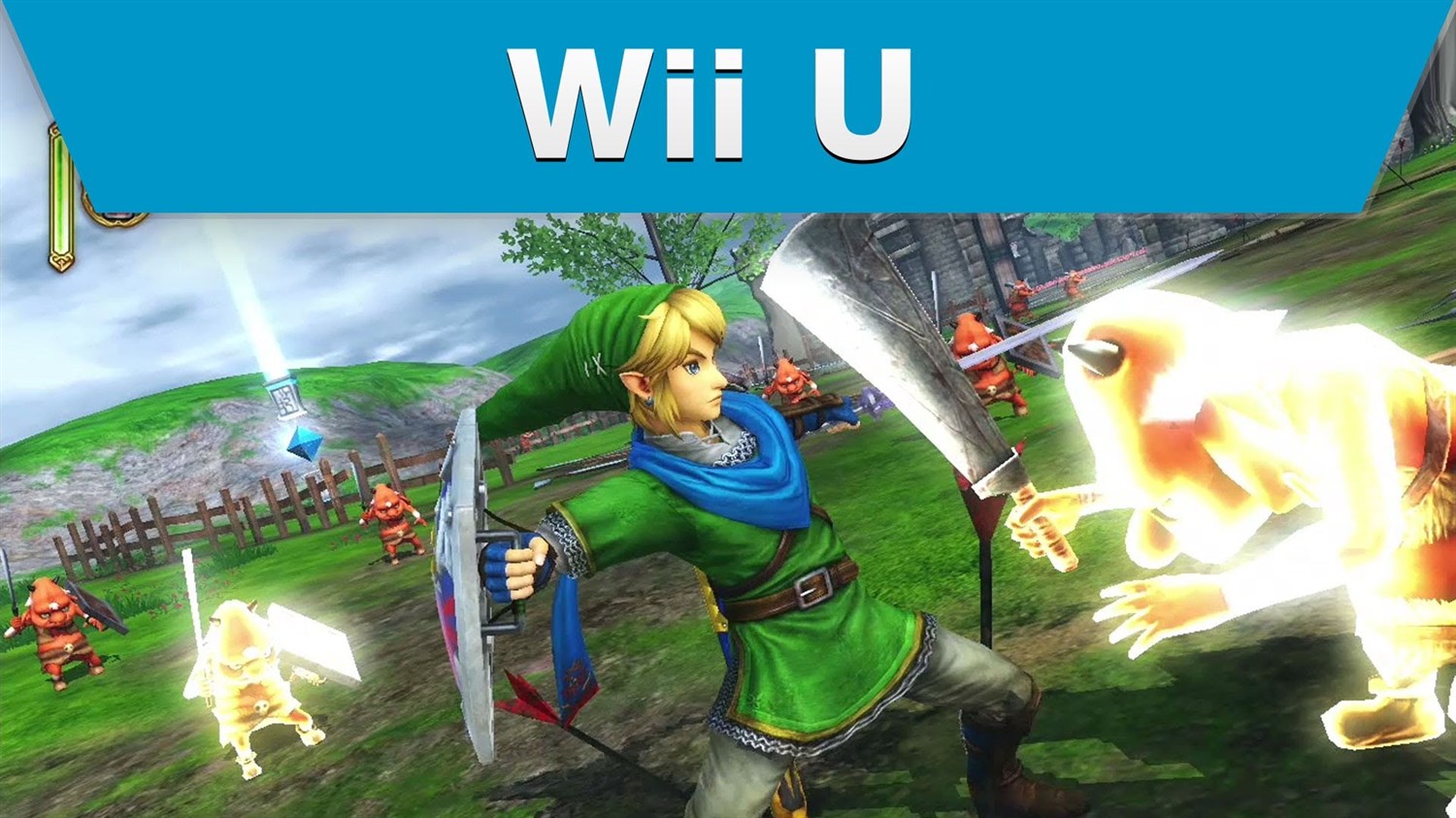 Only time will tell, but Hyrule Warriors could be the experiment that saves Nintendo. Allowing third-party developers to incorporate Nintendo's fabled cast of characters might bring greater developer and consumer interest to the Wii U. We have concerns that shoe-horning characters from the slow-paced adventure realm of Zelda into a hack-and-slash action game might water down the magic of those characters. But maybe it's time those concerns are sacrified: what good are characters that are locked into a dying console? So we wisth Nintendo good luck!