This vox by tom-jjbt on behalf of democrats is endorsed by 2 of them and denied by 0. 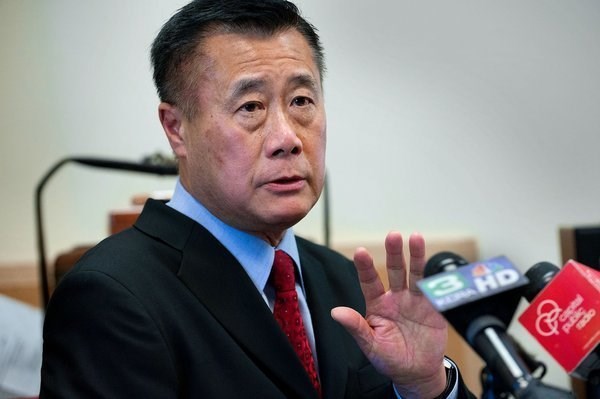 Senator Yee, what in hell have you done? Bribes? Wire fraud?? Conspiracy to deal firearms?!! Your selfish attempt to make money any way you could shows a total lack of respect for the people who trusted you to represent them. Your actions have inflicted serious harm on the Democratic party and especially on the image of hard working Chinese Americans. Resign your position immediately. >Californians do not want you. "Shrimp Boy?" Give us a break.