This vox by mike on behalf of couch-potatoes is endorsed by 0 of them and denied by 0. 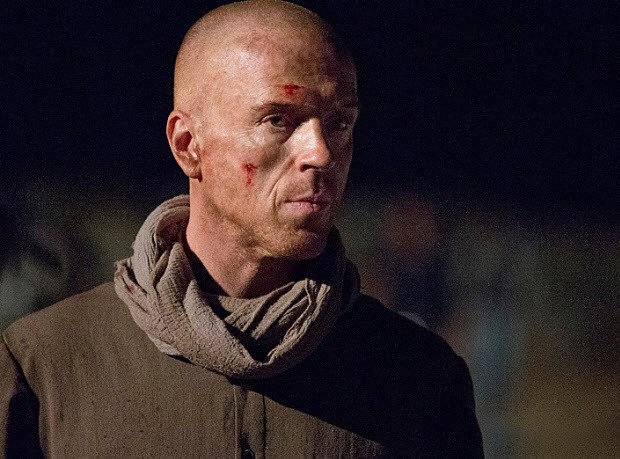 [Homeland spoiler alert.] So, after surviving two full seasons, Brody is suddenly killed off at the awkward midseason finale. Who cares that he was the most dynamic, controversial character in the story? Unlike Brody's neck, it seems the studio (or Senator Lockhart) wants to make a clean break: Saul is apparently gone (along with Carrie's unborn baby), as is the U.S. setting. And nary a cliff from which to hang in sight. That's a bit worrisome, but the show's always had some flaws, so this could be a good thing. It wouldn't be the first time a show changed course after a couple seasons and hit its stride.