This vox by mike on behalf of americans is endorsed by 1 of them and denied by 0. 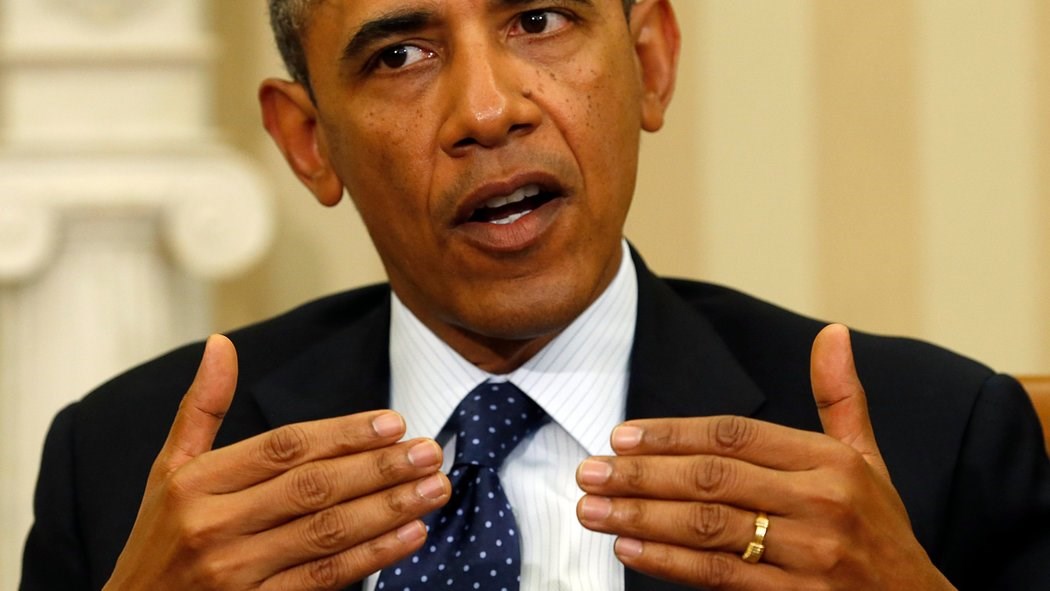 Senators, you need-a calm down. We all remain skeptical of Iran, particularly because it's not clear why, after 30 years of provocation and sanctions, they suddenly want to negotiate. (We'd love from the >iranians about this.) How could things have changed so significantly in the last six months? Their election of a new president would not seem to account for this, since he's still subject to the same Supreme Leader who's been in power for the last 25 years. That said, the diplomatic path is far better than the military path. The threat by most Senators right now to increase sanctions portends violent repercussions. It amounts to spanking a child right after he cleaned up his room. We do not want to see what a nuclear-armed temper tantrum looks like. So, Senators, we appreciate the skepticism but cool your jets. And, President, you must convince us (during your State of the Union?) that you and Kerry understand our deep skepticism and are negotiating with vigilance.

Reference
Obama Fights a Push to Add Iran Sanctions With the United States and Iran set to embark on a critical phase of nuclear talks, President Obama is struggling to prevent Senate Democrats from backing a bill that could thwart his diplomatic efforts.
Bloc Replies▶ • Member Comments • Respondents • Share Share • Flag
Discussion among the americans.
No comments have been added yet.
Every voice counts. About Blog Terms & Privacy © 2023 Blocvox LLC