This vox by bboyatwork on behalf of americans is endorsed by 2 of them and denied by 0. 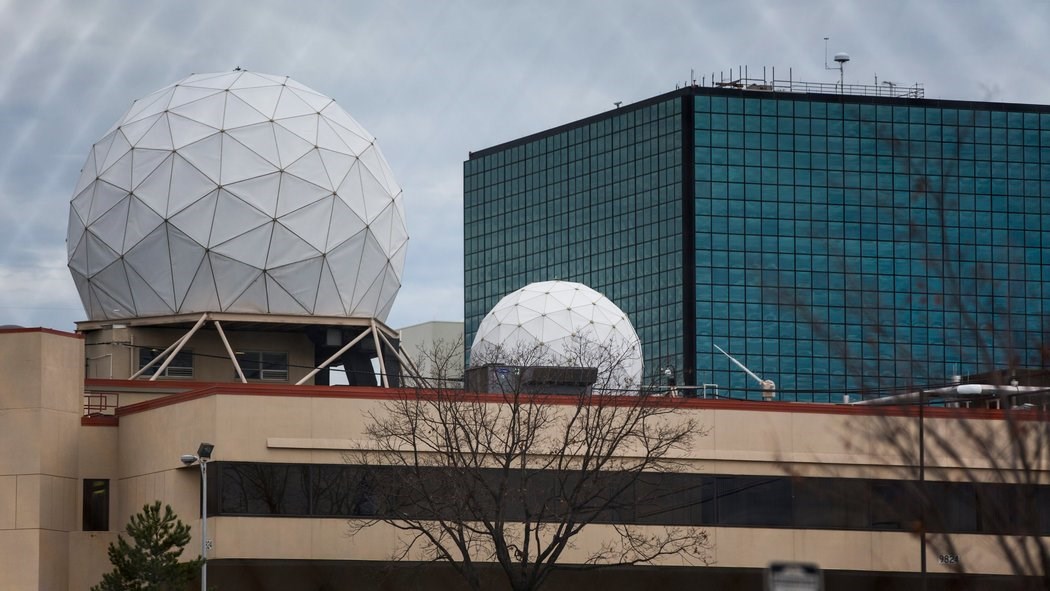 We >americans all must be tired of hearing revelations about the N.S.A. spying tactics. But, what will it take for us as americans to deny these shadow powers unfettered access with virtual impunity from the public, and the world at large? "The technology, which the agency has used since at least 2008, relies on a covert channel of radio waves that can be transmitted from tiny circuit boards and USB cards inserted surreptitiously into the computers. In some cases, they are sent to a briefcase-size relay station that intelligence agencies can set up miles away from the target."

Reference
N.S.A. Devises Radio Pathway Into Computers The agency has put software in thousands of computers that allows for surveillance and can also create a path for launching cyberattacks, according to documents, experts and officials.
Bloc Replies▶ • Member Comments (1) • Respondents • Share Share • Flag
Discussion among the americans.
Every voice counts. About Blog Terms & Privacy © 2023 Blocvox LLC